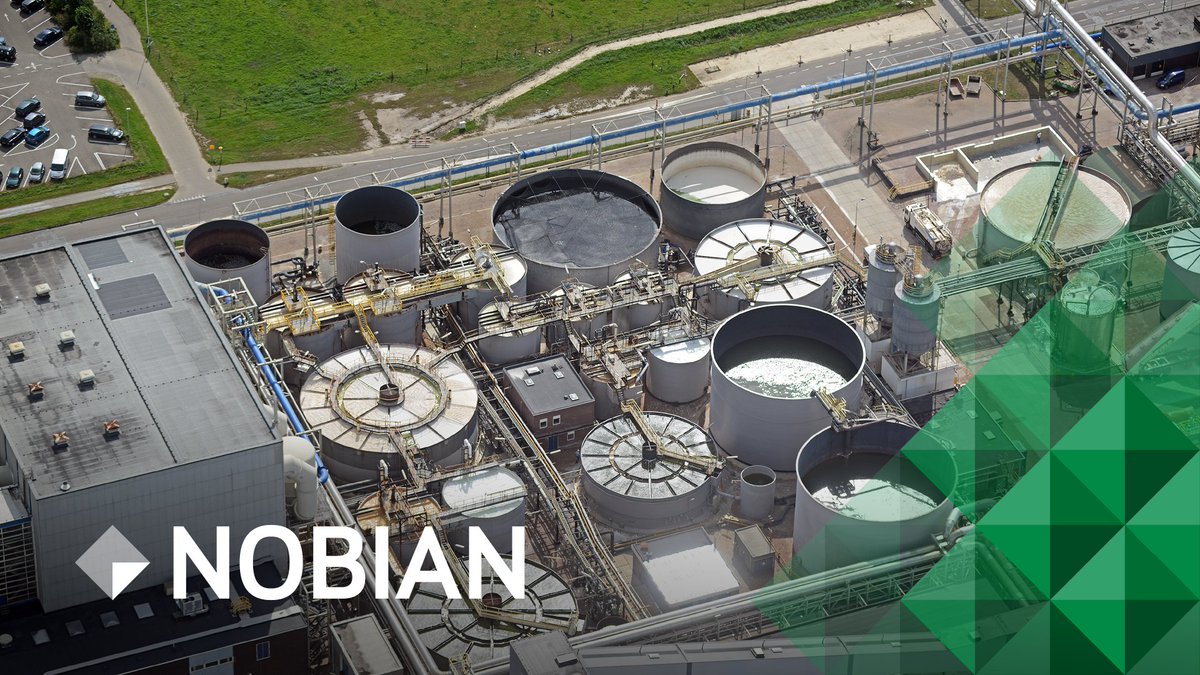 One of the challenges facing modern manufacturing is lack of real-time visibility of asset and raw material efficiency. This case study documents how Nobian used Cypher.team to prevent a loss that could have resulted in €980k over a year.

Raw material consumption and asset efficiency are often tracked on a weekly or even monthly basis, giving no opportunity to recover losses.  Short Interval Control (SIC) is an operations process for driving production improvements and reducing losses. It encourages operators to ask three main questions about their process every one or two hours:

A successful SIC process relies on accurate, timely data that users can analyse quickly. Specifically, data must be available concurrently to all users in real time, be contextual and available in a single source to enable analysis.

When introduced to Cypher.team, the plant operators were able to:

These new capabilities proved transformative when implemented at Nobian. Operators were able to see and react to variations in real time and avoid losses rather than reacting after an event. The inevitable result of these capabilities was immediate savings at the plant. In addition, it gave operators access to tools to take part in solving process issues. Gradually, working with Cypher.team operator engagement became operator ownership.

A good example of this ownership is shown below

In this case, there was an unexpected increase in raw material consumption while the production rate stayed constant. The change was spotted immediately by the operators and the issue was raised with engineering. While engineering worked on the root cause of the issue, operators focused on managing the process in fine detail to step the losses.

By providing the critical contextual data and the environment to collaborate, Cypher.team encourages Short Interval Control to drive production improvements. In this specific case using Cypher.team helped operators identify a significant overconsumption and in doing so helped avoid losses equivalent to €980k/year 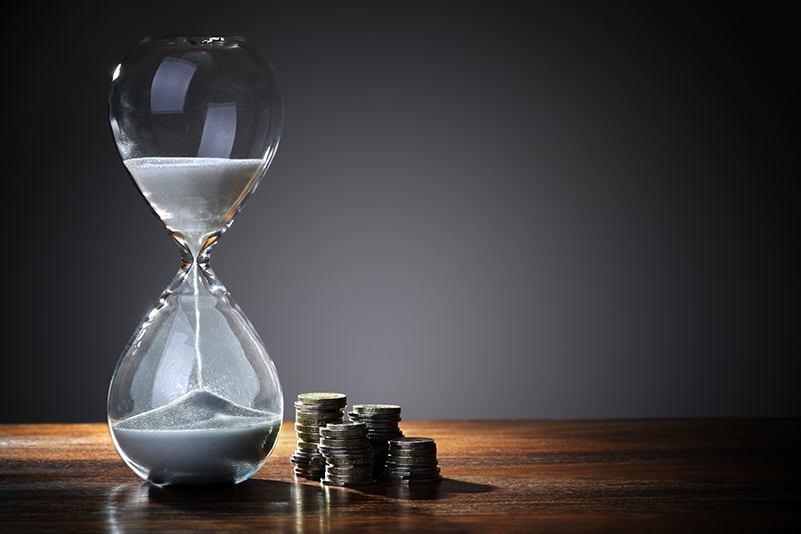 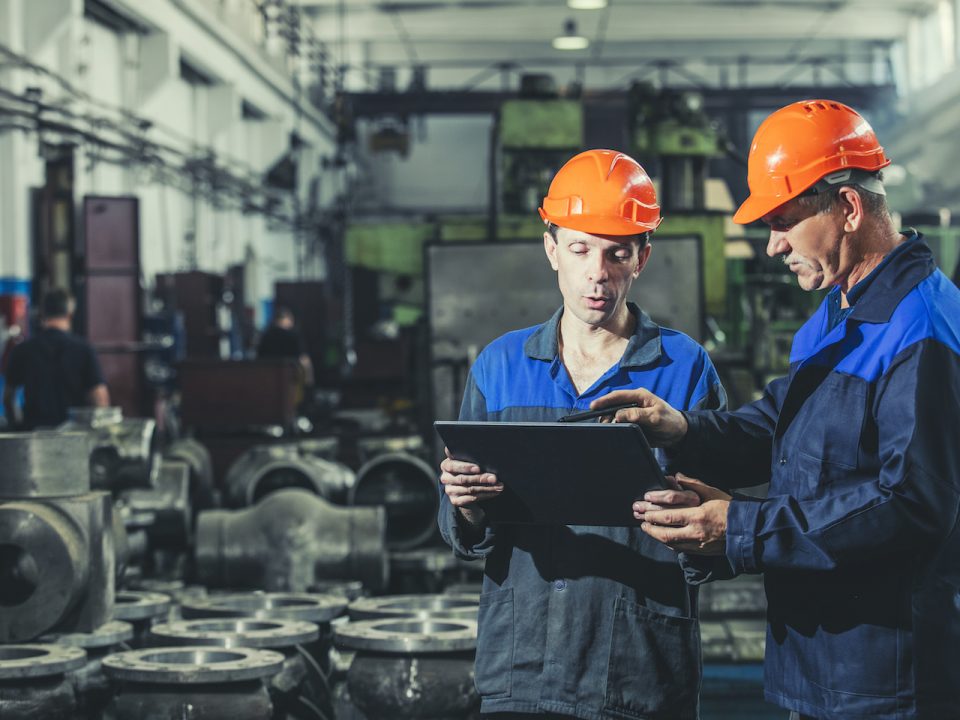 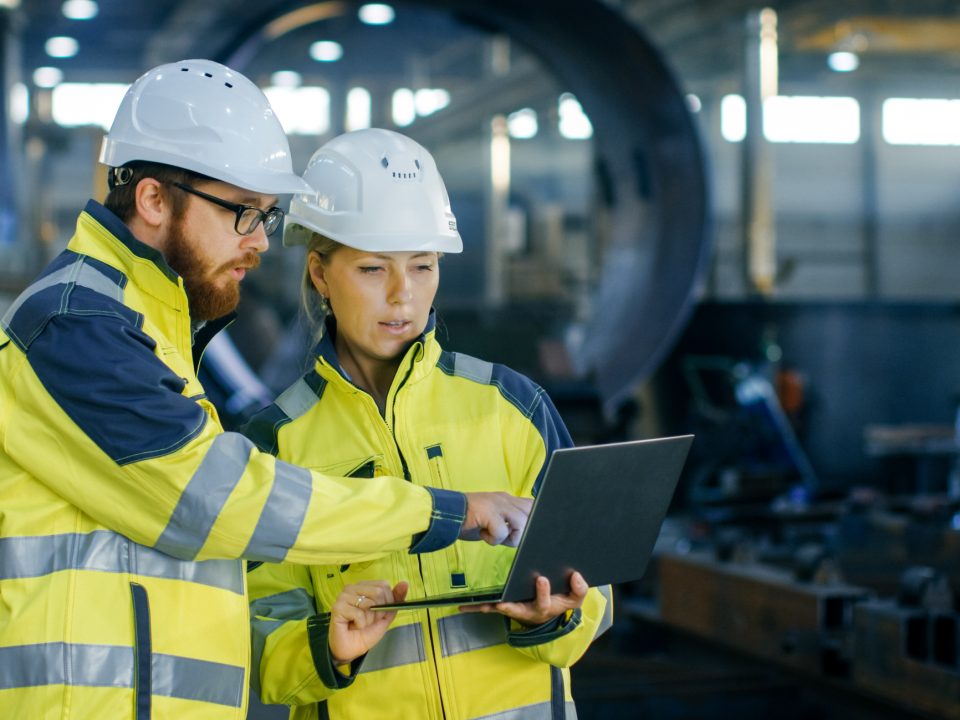 Collaboration in a manufacturing excellence environment.