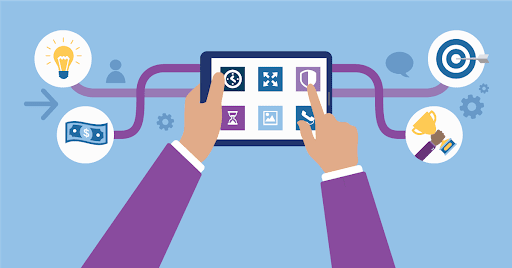 When a piece of software is developed, maintained and enhanced over a number of years, it develops and becomes highly functional. The reasonable expectation is that there will be a high level of user engagement, right?

In fact based on a Forbes article, 70% of digital transformation initiatives fail.

One key reason for this is digital transformation projects in manufacturing environments are delivered from the top down rather than bottom up. Functionality and tools being delivered are not defined with users in mind. Instead there is a high level of focus on technology, platforms and system architecture rather than people.

We found a clear example of this while developing our Cyzag Whiteboard Manufacturing Excellence platform. In a combined initiative, Nouryon and Cyzag set out to understand and increase user engagement with the legacy tool used for measuring Overall Equipment Efficiency (OEE). Our pilot project used a more incisive approach, where design thinking principles were employed to identify true user requirements.

WHY DOES A FOCUS ON THE USER MATTER?

With OEE becoming an industry-wide focus, it has become imperative that the OEE tools being used have a high level of real user engagement. With low user engagement the quality of data being captured and used for decision making will in turn be very low, if not completely unusable. In our view, this just undermines the manufacturer’s efforts.

In close collaboration with Nouryon, we launched an experimental initiative to explore the possibilities of trying something new for the company. Our team conducted multiple sessions with operators on the shop floor to try to understand the specific issues that were being experienced. It became apparent very quickly that, while the current system was functionally capable, it was missing the necessary contextual information that would help operators perform their tasks more efficiently!

Several pitfalls in the tool were identified:

The compound effect of all of these is frustrated users, untapped investment and, of course, missed opportunities for efficiencies.

HOW TO MAKE YOUR INVESTMENT COUNT

The underlying philosophy was to develop a tool for users that:

It was also imperative to use what was already familiar. Modern manufacturing facilities are already data rich environments and there are multiple data visualisation concepts that operators are familiar with – it became apparent early on, at Nouryon, that a shortcut to a successful outcome would be to not stray away from these familiar concepts.

Following the development of the first prototype, the solution was implemented at one site as a pilot project. It was clear from the outset that there was value in the tool for the operators – at first presentation, the operators spent 10 minutes familiarising themselves with the tool, before using it to launch into a debate about a specific loss in the production process.

These interactions with the operators were invaluable – we saw them speak about the efficiency of the physical manufacturing processes by using the tool as a visual aid, giving the team confidence that the tool was having an immediate impact.  In addition, by observing the operators using the tool it gave further insights as to how the tool could be improved.

At the sites where the tool has since been installed we found:

In addition to the main success factors being attained, there were also several unforeseen successes:

As with all projects one of the key milestones is proof of value, and this initiative was no different.  When consulted, the operators were clear that the tool was not only saving them time but they also volunteered several examples where, through improved process understanding, the new tool was helping them prevent losses.

Cyzag’s approach is to incorporate design-thinking at the core of helping all our clients achieve their business and manufacturing goals. In this instance, the approach of incorporating users in the process yielded primary and secondary successes that will allow Nouryon to springboard towards their goal of manufacturing excellence. 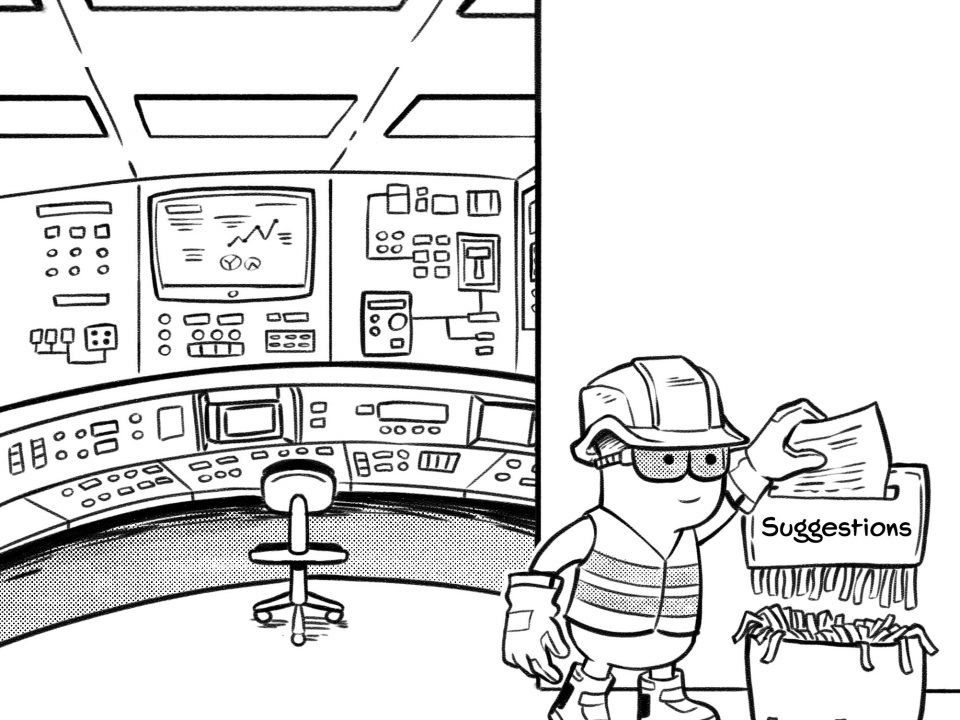 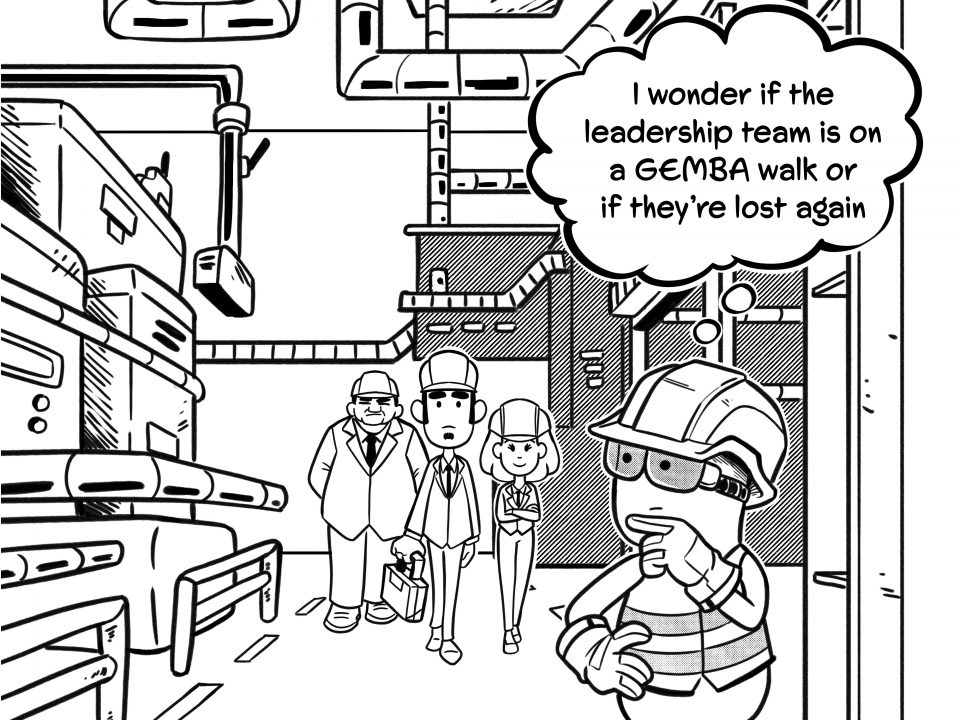 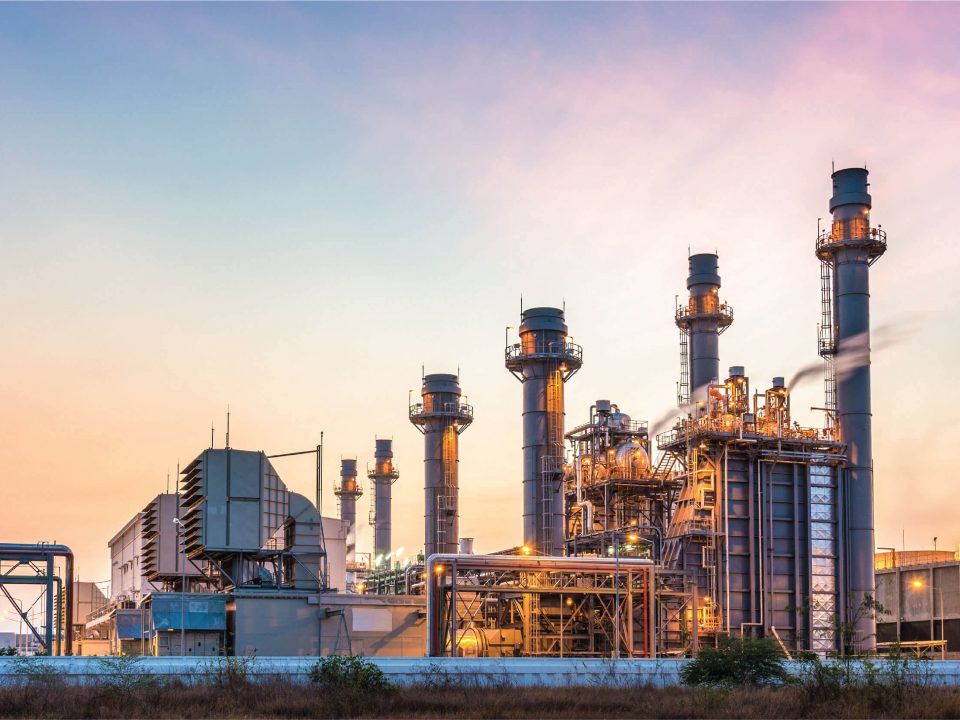 How can we reach consensus between Manufacturing and Continuous Improvement?